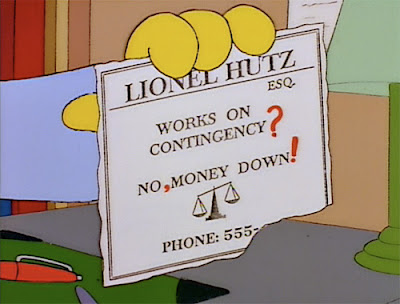 Let's talk about Initial Costs. The Cypher System Rulebook details Initial Costs on page 195 (Numenera Core pg 89, The Strange Core pg. 102). Briefly, Initial Costs are an upfront cost of pool points to even attempt a task. Normally tasks in Cypher System are free unless they are an Ability with a cost, or the character uses Effort. This can be offset by Edge. Initial Cost comes right off the top.

You want to shove that door open? It's a level 4 task and has an initial cost of 2 Might just to try it, any Effort adds on top. It's important to note that Edge can only be applied once per task attempt and so if you have an Edge of 1 and apply Effort to the aforementioned task you end up spending a total of 4 Might (2 Initial Cost, plus 3 for Effort, minus 1 for Edge).

I think Initial Costs are underutilized. I cannot recall the last time I saw them at the table as a player or in a written adventure. I must even admit that I don't make use of them very often. I should though, and so should you. Initial costs are a great way to held GMs control player resources. Cypher System characters are quite robust. Pool points and Edge make it easy for players to execute certain kinds of tasks at will or with very little cost. Likewise recovery rolls are easy and plentiful early on, and further extend the characters' resources. Moderate use of Initial Costs can help a GM to either deplete character resources or to help make one in-game choice a little less attractive than another.

Consider if you have two ways that characters can progress out of a current scene. One is easy but leads to a planned ambush or other trouble. The other avoids the trouble. You could make the other option harder, or you could give it an initial cost that must be paid. So the players can choose the easy but risky option or the harder costly version that is safer.

I'm going to make an effort to start using Initial Costs more. I think it has the possibility to make games better and allow me as a GM to substitute costs for difficulty levels. Most importantly I think it'll help me control player facing resources.
Posted by Marc Plourde at 12:30 PM