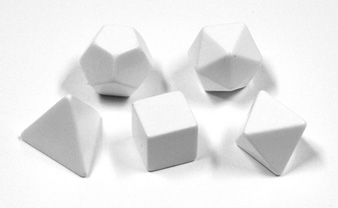 Since Gen Con I've been feeling a weird gaming funk. My weekly game hasn't started back up, my monthly Gods of the Fall game came to an end because some players had to drop out (which I totally respect, you gotta take care of you) and I felt that trying to continue would be more effort than worth, my monthly game of DCC as player hasn't yet resumed (tomorrow!) and, as a result, I've been feeling a bit less inspired of late. I've been reading Blades in the Dark recently, in on-off spurts, a few pages at a time, but beyond that I haven't really read anything or played anything RPG related of late.

Basically I am feeling a post convention ennui ... or connui as a friend dubbed it.


Connui: That low feeling after riding the high of being surrounded by the hobby you love for 2+ days


I think the fact that the blog is 3 years old now is also a factor because after 720 posts in that time (that's 1 post per 1.5 days! over 3 years) I'm at a point now where the blog has the least structure of it's history with only Nuts & Bolts holding true since the very beginning.

Whilst I'd like to be able to jump right back into most old posting routine it's clear to me that will not happen immediately. I need to realign myself and find that creative groove again. I'll do what I can to continue with at least occasional posts, but my schedule may not return to "normal" for some time.

We'll find out together I suppose.
Posted by Marc Plourde at 12:30 PM