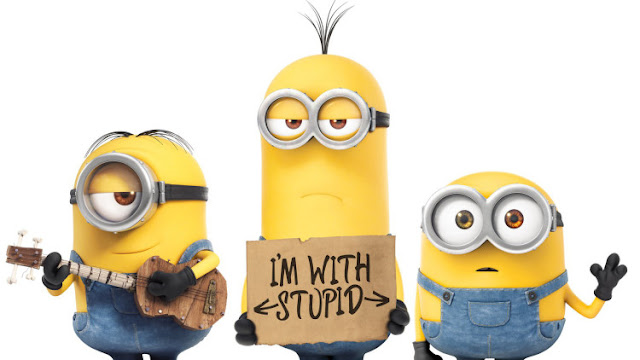 Minions in Cypher System have always been a bit of a mixed bag. The level system makes minion stats very easy to determine and their approximate power easy to gage. However because of the simplified way that minions operate they tend to suffer diminishing returns later in the game state as their skills do not generally increase nor do they gain the ability to apply effort to their rolls. As a result as antagonist NPC levels rise the target numbers for NPCs and Minions steadily increase and reduce the effectivity of the Minion or NPC.

This has been observed and discussed in the past with both fans and creators proposing ways for NPCs & Minions to grant assets, or apply effort out of their health, and similar. Ultimately however, none of these solutions have really solved the core problem. If a level 5 NPC face off against a level 6 NPC that level 5 is pretty much destined to lose. While defeat may be inevitable, there should be a way for that level 5 NPC to affect the level 6 without relying on 15% of rolls to be able to do anything. Likewise a level 6 NPC should be able to make short work of a level 2 NPC without the risk of poor dice rolling.

I'm proposing a simple fix, one that doesn't require the GM to pick up dice, that will help even low level creatures contribute (even if only a little), but that also allows high level NPCs to act accordingly. Best of all, it's super simple.


Easy right? How about some quick examples:
The GM can always use an intrusion to allow lower level NPCs to succeed on higher level tasks of course, which also means that the GM gains the leverage to keep the story momentum going where they need it.
Posted by Marc Plourde at 12:30 PM