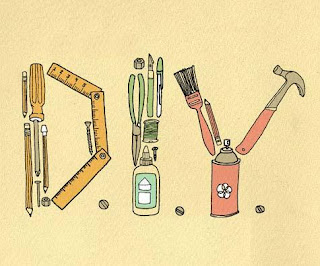 It's a weird time to be an RPG person. The advent of Kickstarter has been a boon for so many sectors of the hobby, from RPG rules and settings, to dice, dice, dice, and also dice, to accessories like custom dice towers, dice, GM screens, dice, maps, dice, and even gaming tables. Also sometimes dice.

In another 20 years it's be easy to forget that a whole generation is growing up with easy access to makers who want to sell the things they love to make, and that those of us who were deep into RPGs before the Kickstarter explosion often 1) made do without fancy accessories, or 2) made our own accessories. Thankfully that intrepid spirit will never go away, whether from a love of craftsmanship or a death grip on frugality, there will always those who make stuff.

I've been playing RPGs for 25(ish) years and while I am no craftsman (except with words), I am frugal (alternately cheap, but the latter has negative connotations that I don't think apply here). So while I don't tend to make a lot of stuff when I do it's because I have found a way to fill a hole and fill it cheaply.

How? Well, thankfully crafts stores and the things they contain are night infinitely adaptable. On Monday I posted about how I plan to use some blank dice and a sharpie to make my own set of "road dice" for Furry Road. Here's a bunch of similar finds via amazon and some ideas that I've had for them. 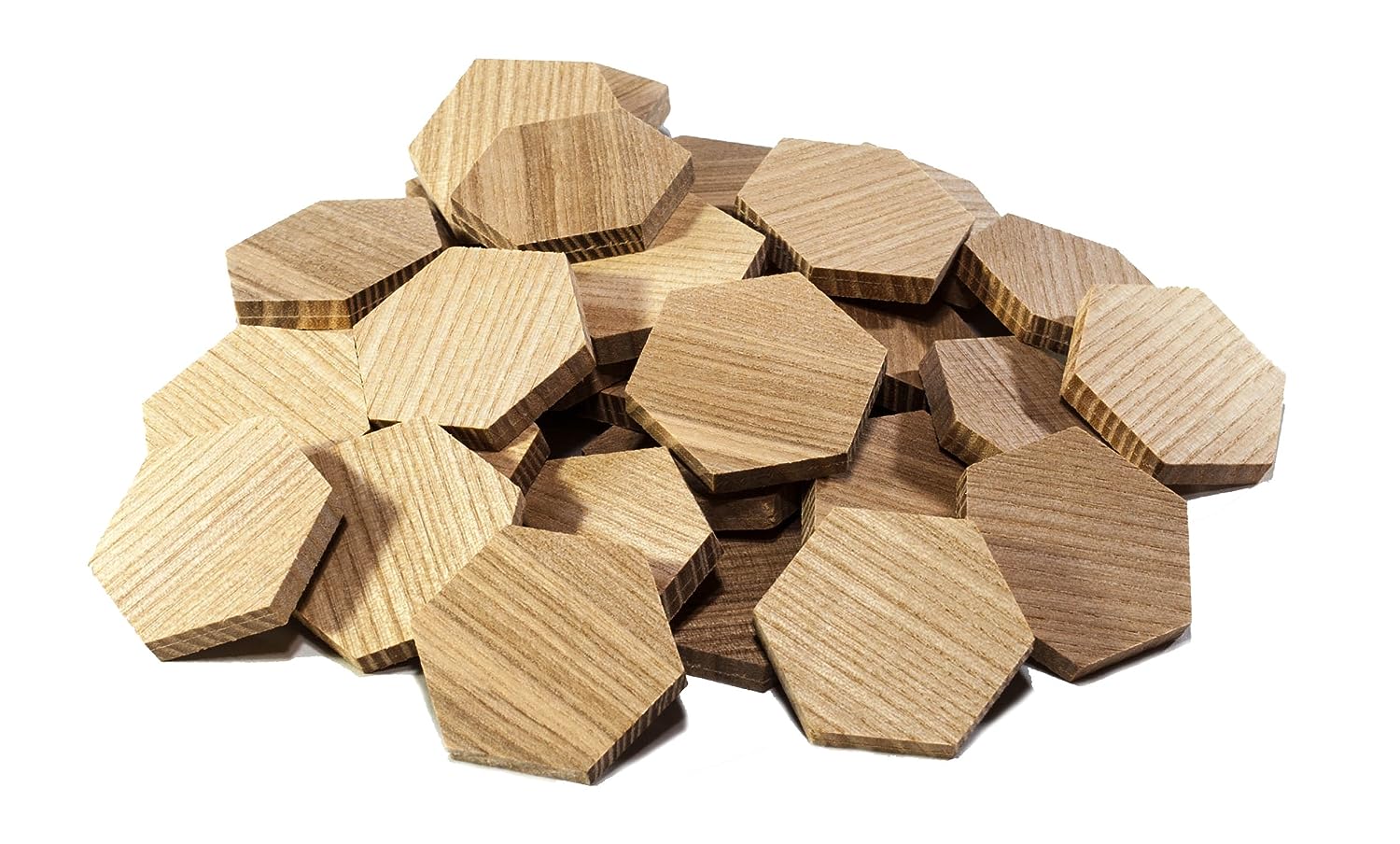 These plain wood tiles are hexagonal, the favored shape of RPG people ... I think. They are also reasonably cheap (about 50¢ each). If I ever find myself in the position of running a hex crawl for people in person I could buy a bag or two of these and have actual tiles to lay down during play. Do some painting or some sharpie-ing, or even assign your players to decorate the tiles as they "uncover" them during play. You could number the backs for easy "reassembly" or even glue them to a thin piece of MDF board for a more permanent game map. 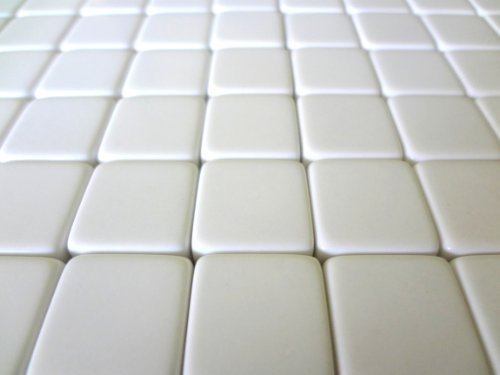 Blank Dice
These are either the exact dice I used for my "Road Dice" or very similar. Basic 16mm while cubes. Take a sharpie and mark them up however you like. You could do custom attribute dice with ranges different from 1-6, or you could draw some basic dungeon halls and make your own cheap geomorphic dungeon dice.

Blank Cards/Decks
I considered making a "Road Deck" instead of using dice, because cards can convey a lot more information, but sometimes the KISS method is best. Cheap blank cards have TONS of uses though, from cheap cypher cards, geomorph tiles, and secret notes, to replacing dice with card decks. Also useful if you want to make small reference sheets or flash cards. 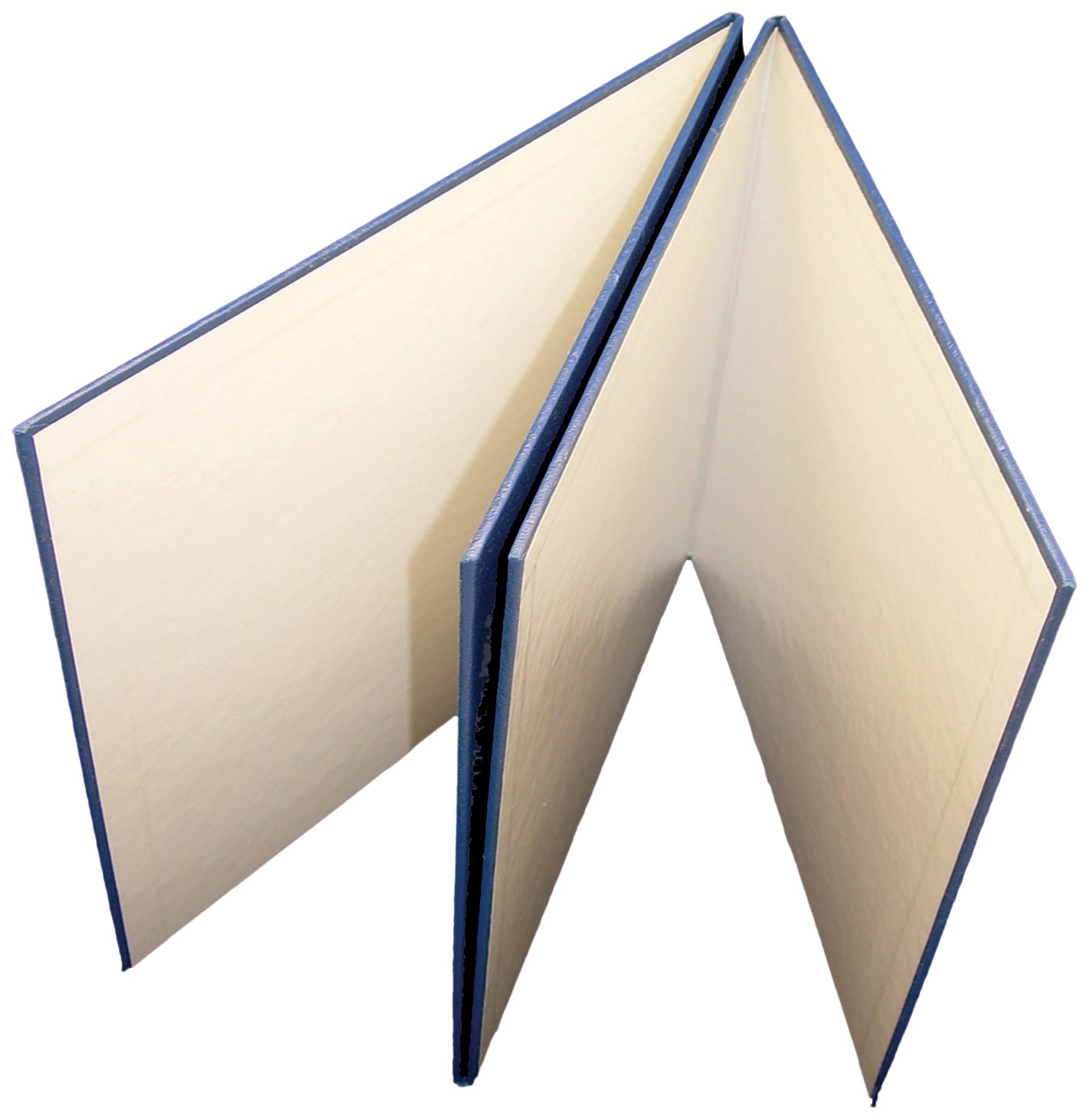 Boards
Sensing a theme yet? I actually don't have a use in mind for this at the moment, but I could see myself using this to present some kind of informational tableau, or as a different kind of battlemap (sometimes giant rolls of paper/vinyl aren't easy to transport). Of course this also reminds me of an older post ... 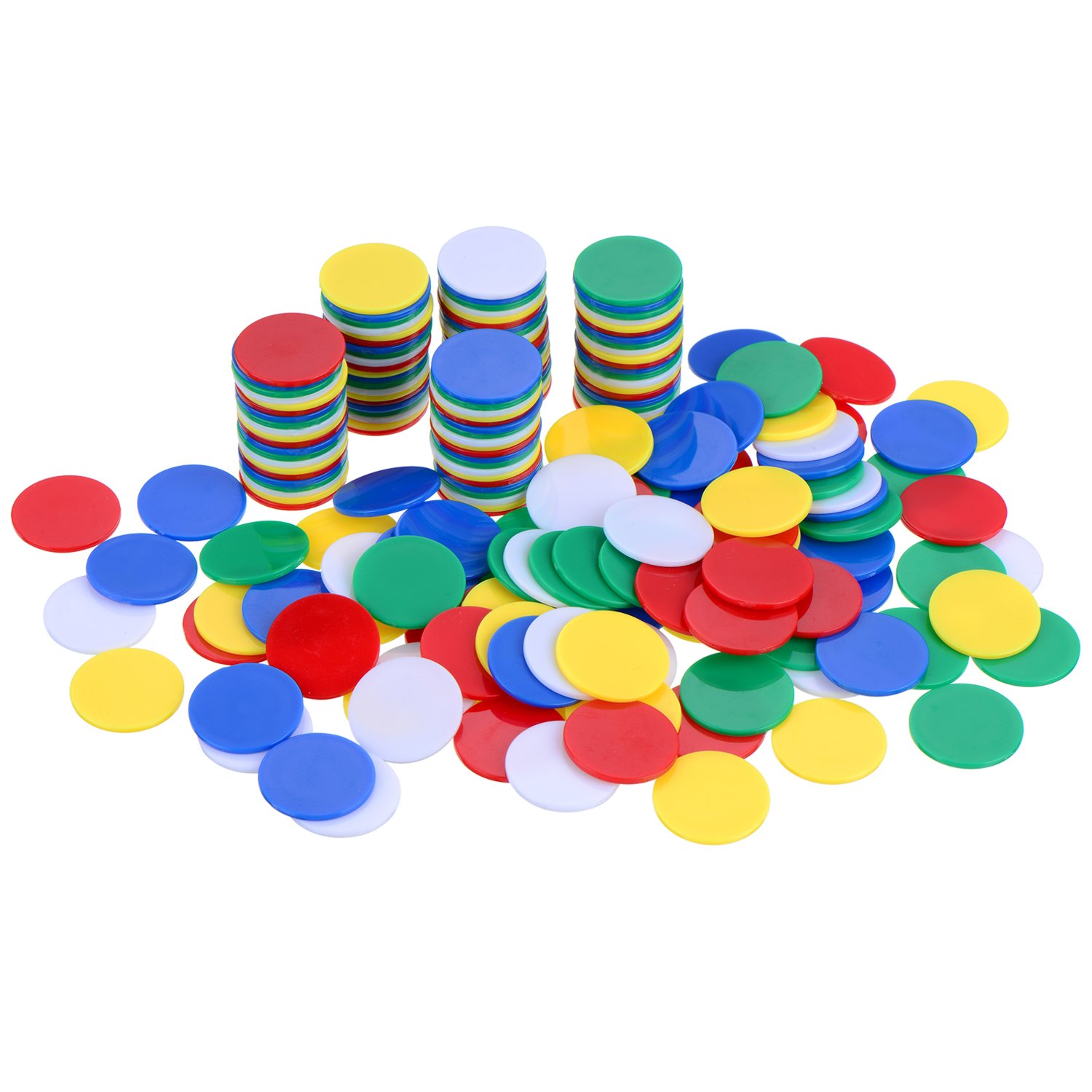 Chits, Tokens, Health bits and the like.
Most people just use paper, but some of us prefer a tactile, and easily visible way to track our health, or the health of our players ... player's characters. There are just WAY too many options here, from little wooden blocks, to colored chips, to poker chips, to actual heat shaped chits and tokens. They are usually super cheap when bought in bulk. Like less than a dime a pop, sometimes right down to a penny each.
Posted by Marc Plourde at 12:30 PM