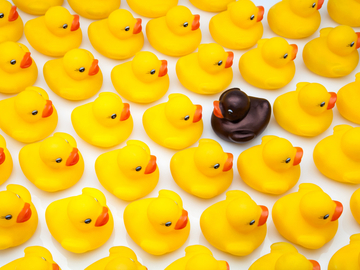 
Table X1: Attitude Toward Other Gods (roll 2d4)
Roll to determine how the god views another deity. This is often influenced by the cosmology of their religion; a god who exist as part of a pantheon of deities will have closer relations with others within their pantheon, and tend to be more distrustful of those gods from outside the pantheon. When rolling to determine the deity's attitude apply a -2 modifier to the roll for gods within their pantheon, and a +2 modifier for gods outside their pantheon. Lone gods without a pantheon gain a +3 modifier on all rolls. If the gods have opposing domains (such as a god of light and one of darkness) the roll is always +4. If the gods have opposing cosmic views (e.g. Law vs Chaos) apply an additional +1 atop any other modifier.
Table X2: Typical Response to Followers of Other Religions (roll 2d4)
Posted by Marc Plourde at 12:26 PM