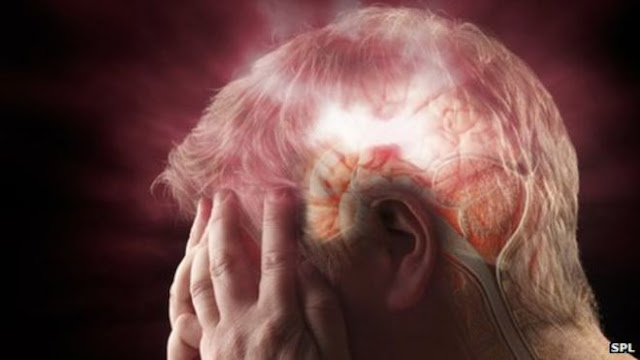 So you're playing a horror game and want to have a better way to show character mental trauma. Or maybe you are playing a game with a lot of social "combat," people arguing, vying for control, political deception, and such and you want a way to track a person's demeanor. As designed the Cypher System isn't terribly granular in this regard, but that's not something that cannot be fixed. The damage track does a great job of tracking physical damage and stress, and in games of exploration and combat the loss of a damage level from mental assault and/or fatigue works well but when focusing heavily on those more social times it starts to work a bit less well.

Social and mental damage is certainly easy to integrate as damage to Intellect pool. Instead of going to Impaired however these kinds of "attacks" could go to a new type of damage level: Provoked, Disturbed, and Unhinged.

Unlike the traditional physical damage track these damage conditions are tied to the character's Intellect pool only. They act as a way to track a character's mental state. When a character takes Intellect damage from a social or mental attack that puts their pool below half they also take the next available level of Mental/Social damage. When their Intellect pool falls to zero, they then take then next level of Mental damage. Should they suffer further social or mental attacks while their pool is at zero they suffer an additional level of mental damage. A GM can of course use a GM Intrusion to directly inflict a level of mental damage in appropriate situations.

Recovery on the mental damage track can be done by taking a recovery roll and succeeding on a level 3 Intellect Defense task. Success means they recover a level, failure means they do not. Taking a 10 hour rest always recovers 1 level of Mental Damage.

As usual, these rules are not tested, so if you use them for a horror game or a Game of Thrones style political game I'd love to hear about it.
Posted by Marc Plourde at 12:30 PM No comments: