Some Poll Results and a New Poll 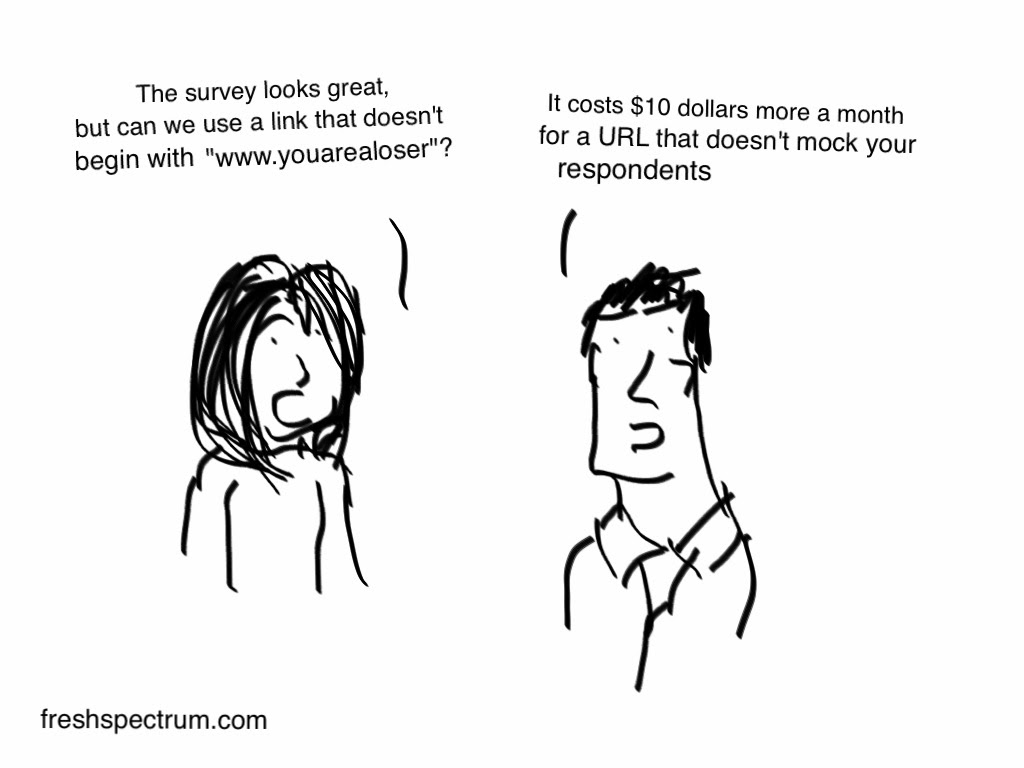 A couple of weeks back I put up some informal straw polls for the various Cypher System games looking to see what 3rd party support people were interested in. I thought I would post the current results here:

My first poll was to see what people wanted out of the Cypher System:


The day after I asked what format people wanted adventures to be in:
I also asked if people wanting settings wanted something new or something adapted:
Based on the (almost) 2 to 1 preference for Original Settings, I created a new survey. This one is a bit more detailed in order to capture some additional thoughts on settings and what people want to see. Please CLICK HERE to respond. You'll need a Google account to reply (I did this to avoid people being able to reply multiple times).

Since I asked what people wanted in support of Cypher System I figured I would do the same for Numenera:
The Strange

Since I asked what people wanted in support of Cypher System I figured I would do the same for The Strange:
Posted by Marc Plourde at 12:30 PM