Rulings Not Rules #2 - Missed Opportunity: Fear of the Dark 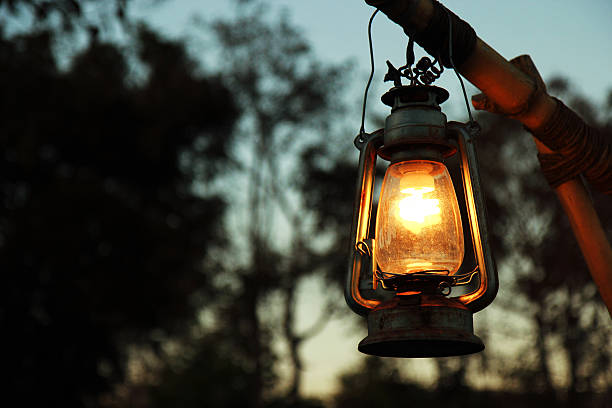 I hate missed opportunities. You always feel a little bad, no matter how much confidence you have in your own abilities as a Game Master. One of my players pointed this one out to me after the session, for which I am very appreciative as otherwise I might have not noticed my error and would not know to fix it later.

In this case it was, once again, a game of Weird Frontiers. During a combat in a dark cave against some undead, the lone character with a light source fell. The lantern hit the ground. A quick roll to see if it stayed lit came up as a fail. The characters and the undead were plunged into total darkness.

Now, Weird Frontiers has a mechanic called "Grit" which measures a character's guts, gumption, bravery, sanity, etc, The mechanics are simple enough, a Will save vs the source of the fear or horror, and if you fail you lose some grit and suffer a fear effect based on how much you failed by.

Easy right? And yet as the Judge I just never thought to call for a Grit Check as the combat plunged into darkness and flailing about blindly. That was my missed opportunity.

I shouldn't berate myself too much, but as I am trying to evoke a mix of western, horror, and action ... I missed a beat that could really have tied those genres together nicely.

The next time it happens I'll certainly be better prepared. I've learned from my mistake (such as it was), and I'll remember, hey the dark sucks, and when something is trying to kill you it sucks that much more.