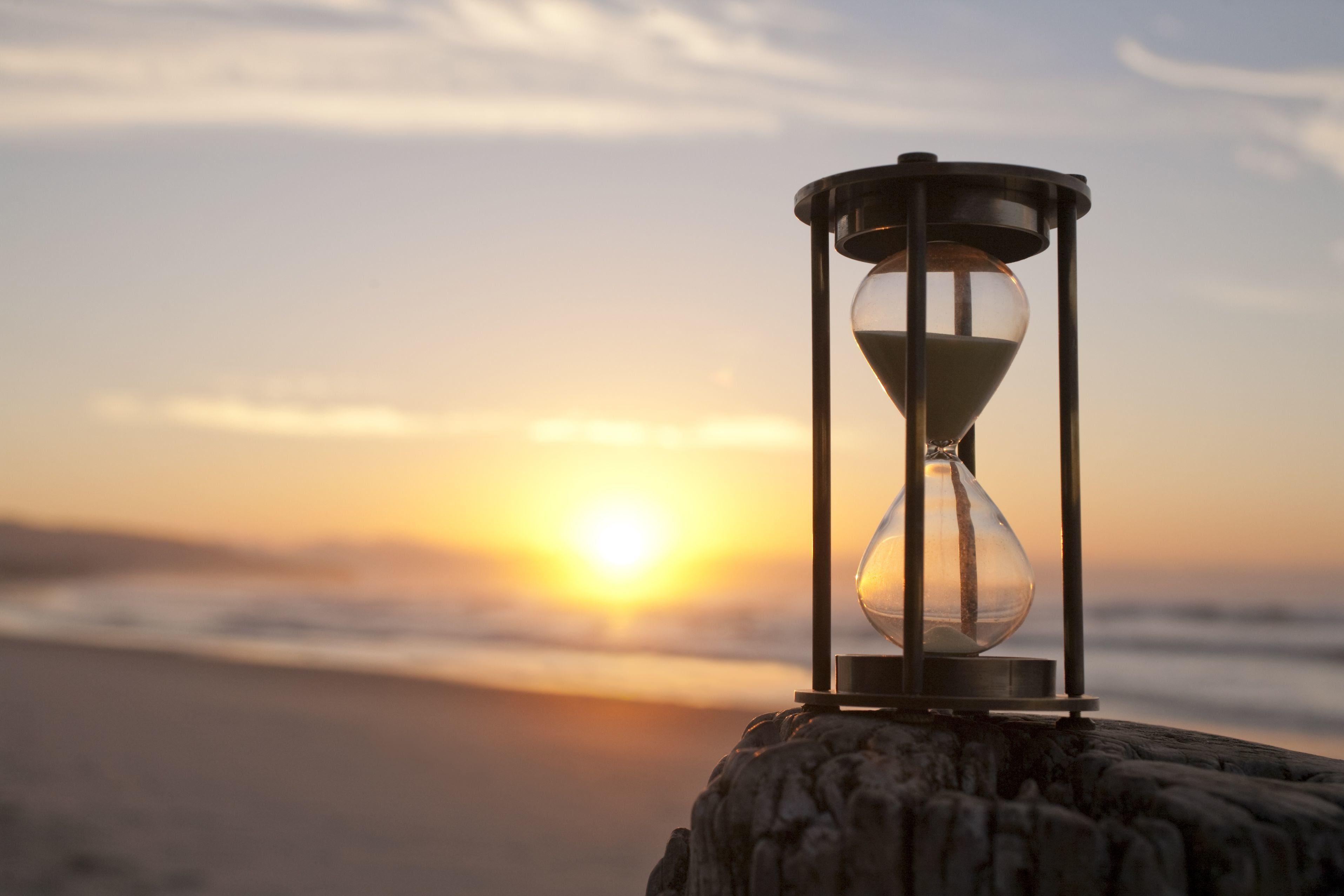 This month's topic comes to us courtesy of Scott Robinson, who asks,


"How has your gaming and/or GMing changed over time?"﻿

This is a tough one. I've been gaming since the early 90's, and GMing that entire span. From m
y early days with games like TMNT & Other Strangeness, to my current campaigns run with Cypher system, I've been GMing for over twenty years.

So why is this a tough question? Because sometimes you can't see the forest for the trees. Some changes are certainly greater than others, some are subtle, and some become confused by the transition between one preferred system and another.

I've been thinking about this question for nearly the full month since we got it. It's been in the back of my head, growing as I try and figure out how to answer it.  Here's my best attempt, and I'd wager that if asked six months from now I could come up with different answers, but such is life.

When I started playing it was with the Palladium system. Palladium's system isn't the most rules intensive that I have played (that would probably go to Shadowrun), but it is a very prescriptive system, with rules for much of what could occur, dozens of skills covering a seemingly endless range of abilities including weapon proficiencies divided up into a couple dozen categories. Contrast that to what I prefer to play now, games like Cypher system where weapons are either ranged or melee, either light, medium, or heavy.

Simplicity goes a long way to streamlining play, and that has become something I look for in rules. I want the game to establish a common framework for play, and then I want it to get out of the way. As a player and a GM I find it more entertaining to cooperate with the others at the table than to follow the dictates of a codified set of rules that state what I can and cannot do.

I used to try and force the story I wanted to happen. It's as simple as that. I was a bit railroady in the early days. I seldom played pre-written adventures, so I had the ability to adapt where needed, but I also had a strict idea of what it was I wanted to happen. By comparison I usually don't come to the table nowadays with more than a starting scene, and vague idea of what the NPCs are trying to do, and a rough set of end points that I expect that players may well never see.

It's hard to pinpoint what transpired to generate this change, but I can pin it down to my time in college and two specific campaigns, on as player, and one as GM.  As the GM I had this elaborate plan for the game, it was going to be "epic" (in all the worst ways a GM can use that term), and within the first session the players had jumped the rails so hard that I was left with a campaign that would no longer run as I had planned it. They had "ruined" my story. That was probably the best thing for me as a GM, because I realized that the players could always do something so unexpected that anything planned could be rendered moot.

The second was as a player in a game where the GM was running an adventure series published as part of the official game meta-plot. While it was an interesting story, it felt like we were limited to moving between scenes to gain exposition from various sources, and to occasionally kill something that needed killing. I'd never been railroaded so hard before. I can't blame the GM, it was their first time behind the screen, but I did get to see for myself what horrors could come when the players have minimal control of the story.

When I play I look for the interesting, sometimes even at my own expense, and when I GM I am more than willing to allow the players to go off book however they want. Thankfully these were lessons learned the first time out.

This is probably the one I have the hardest time with still. I've had my high points and I've also had my lows. It's the thing I try hardest to keep improving at, even after all this time. Let's paint a picture by way of example:


The group is protecting a shipment of top secret electronic components as it is shipped cross country. They are agents tasked with ensuring national security, and the enemy would do "bad things" with these parts. The enemy attacks, ninjas and thugs rush the players and the semi-truck under their protection. A battle ensues ...

Kinda bland right? There's no environment, no setting. Is this in a warehouse at night with crates stacked high and maze-like around the truck? That'd certainly make things more interesting. What if the truck was on the highway, doing 70mph, and the attackers rode up in high powered vehicles to hijack the shipment on the road itself? What if during that hijacking the agents ended up on the roof of the trailer fighting of ninjas and having to duck the overhead road signs?  I actually did that in a game. It was Palladium's Ninjas and Superspies RPG, and the ensuing martial arts showdown became a thing of legend that we remembered for years after.

I didn't realize at the time that it was the environment that had made that scene pop the way it did. Limited space to fight, the risk of tumbling off onto the highway (and into the path of other vehicles), fast moving road signs that afforded limited clearance; all of those things added to the excitement of the scene, and added interesting ways for the players to deal with their enemies without simply beating their hit points to zero.

I can't claim to be an expert at this, and I have certainly had my fair share of bland encounters, but I keep my eye on the goal of trying to come even close to that highway showdown. And one last piece of advice: if the GM gives you the option to hit the deck, or try and jump over the incoming roadsign, choose the former. As my best friend at the time found out, hitting a highway sign at near 80mph does tend to hurt, and being left behind doesn't help either.

The last bit that I see is how I create characters and breathe life into them. When I was younger anything beyond what was needed for the character sheet was rare and optional. The idea of having a detailed background, some private motivations, and history wasn't one that seemed all that important, and it certainly wasn't something I felt was needed prior to starting a game.

I can attribute this change to my time playing Play-by-Post forum games. When you are writing your character you have the time and space to get detailed, to look at how the character perceives things around them, and to crawl into their headspace and find out what they are thinking. We approached those PbP games like a co-operative novel that happened to follow a singular director under the auspices of a framework of rules, and in the process I found that the more I put into the character the more I got out of the game.

I may not come to every game with a three page character bio, but I do what I can now to put together a couple of paragraphs at minimum. I keep in mind who they were, who they are, and who they might want to become as I play. I get more out of the games I play in that way, and I can only hope that the other players and the GMs get more from those efforts as well.

So there you have it folks; how have I changed as a player and GM? I put more character in my characters, I make an effort to make the environment interesting to make the scene interesting, I've veered to rules lite systems, and I temper my preparations with the ability to be flexible and change my plans according to the actions of the players.

The Game Masters’ Roundtable of Doom is a meeting of the minds of tabletop RPG bloggers and GMs. Every GM has his or her favorite system, but in these articles we endeavor to transcend a particular system or game and discuss topics that are relevant to GMs and players of all roleplaying games.

If you are a blogger, and you’d like to participate in the Game Master’s Roundtable of Doom, send an email to Lex Starwalker at gamemastersjourney@gmail.com and supply the URL of your blog.

Want to see some other blogger's takes on this subject? Check out:

+Scott Robinson - The evolution of my gm style ... at http://strangeenc.blogspot.com/

+Lex Starwalker - My evolution as a GM ... at http://www.starwalkerstudios.com/blog/

+John Marvin - Ringing out the gm changes at http://dreadunicorngames.com/

+John Clayton - Plans that either come to naught ... at http://blog.filesandrecords.com/