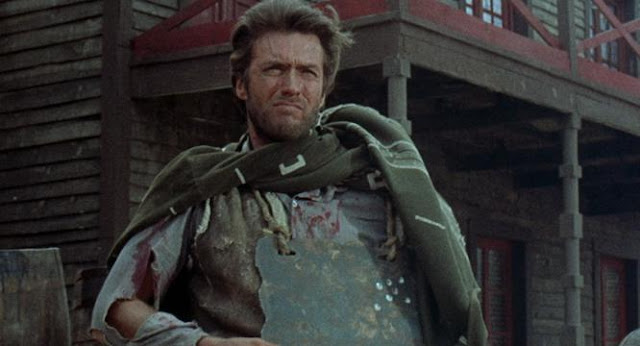 Cyphers. The lifeblood of the Cypher System. Those little one use nuggets of awesome that expand a character's repertoire. But why are almost all cyphers pro-active use? Really, the only reactive cyphers are those that allow you to recover points. Are reactive use cyphers going to break the game somehow? Doubtful, but given that most cyphers were manifest when the system was designed that may speak to why Cyphers required a preemptive activation.

So why not create some cyphers whose use at the table can come as surprise to the other players as they do to the characters? Cyphers that you can use to interrupt actions; cyphers that can surprise your fellow players the way they will surprise the NPCs. These are suitable as subtle cyphers appropriate even for modern play. So here are ten ideas for reactive cyphers you could use for your game.

After being hit with an attack you reveal an iron plate, bulletproof vest, previously invisible rune, or personal force field. Use after you are hit by an attack to reduce the damage by the Cypher level and gain an asset on your next task.

Use after an ally has failed at an social interaction on a target NPC with level less than or equal to the cypher level.  Through a secret handshake, code phrase, or other subtle tell the target NPC is revealed to be a member of an organization or subculture that your PC belongs to and becomes friendly(er) toward the PC.

Use after a failed melee defense to deal damage equal to the cypher to the attacker. This damage ignores armor. After use this cypher becomes a light weapon equipped in one of the user's free hands.

Use after a failed ranged defense roll. Make an attack roll with 2 assets to deal damage equal to the cypher level to the attacker. This damage ignores armor. After use this cypher becomes a light weapon equipped in one of the user's free hands.

Use after a failed might defense for poison or disease. You character has half the normal effect for a duration no longer than 1 minute and then gains immunity to the effect that caused the save.


You catch your opponent off guard through your actions. Use after you fail a melee attack roll to give an ally 2 assets on the next roll to attack your target.


Your ranged attack bounces off a nearby object and catches an enemy. Use after a failed range attack roll. You choose another target within short range of the first who takes half the damage the attack would have done.


You ally's misfortune is your advantage. Use after an ally fails a stealth or hide roll to move up to long range as an action without being detected.


You've traveled far and wide or gained memories of one who has. Use when you enter an area for the first time to gain a short term benefit related to the area as though the character had spent 2XP (see CSR pg 222, Numenera pg 111, or The Strange pg 123)

A sudden insight, a hidden cache of equipment, a bribed official affords you a better position after a setback. Use after a group GM intrusion has resolved on your group to gain 1 asset on all rolls during the following scene.